skip to main | skip to sidebar

I recently finished shooting images for a billboard campaign for LCAD (Lincoln Council on Alcoholism and Drugs). These billboards will begin appearing around the city beginning in January.
The campaign slogan is, "What's Your High?" and features local high school students showing off fun activities that -- obviously -- don't involve substance use.
This was a crazy-fun project, for a number of reasons. For one, LCAD was kind enough to give me a lot of control in terms of creative direction. To that end, I decided to take things to an extreme. We played directly into the idea of combining a trippy (and hopefully attention-grabbing) visual appeal with their chosen non-drug activity.
While the the kids went with drug-free activities, their photographer (me) went Photoshop-less. The the idea is to show that creativity, spontaneity and imagination trump artificiality -- that there is magic to be found in everything we do without resorting to the easiest solution.
So, none of these images features any sort of Photoshop trickery. They're all single, unaltered images straight out of the camera. Exposure times ranged from 20 seconds to nearly 2 minutes.
My thanks (again) to LCAD and all of the students who participated. These images were a lot of work but I think the results were worth the effort.
The following images are outtakes from our sessions. I'll hopefully have access to the actual billboard layouts later and I'll of course share those here and on Facebook. 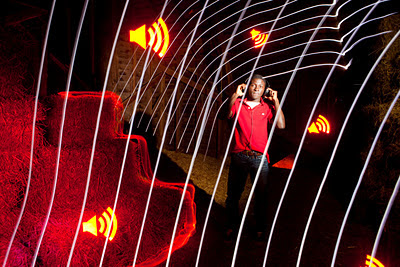 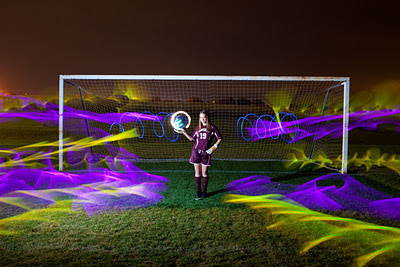 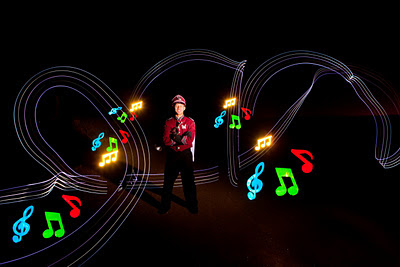 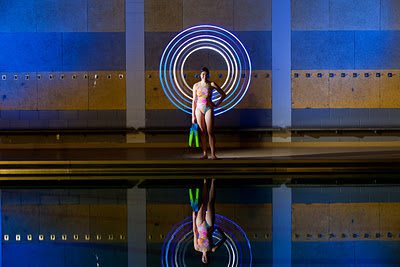